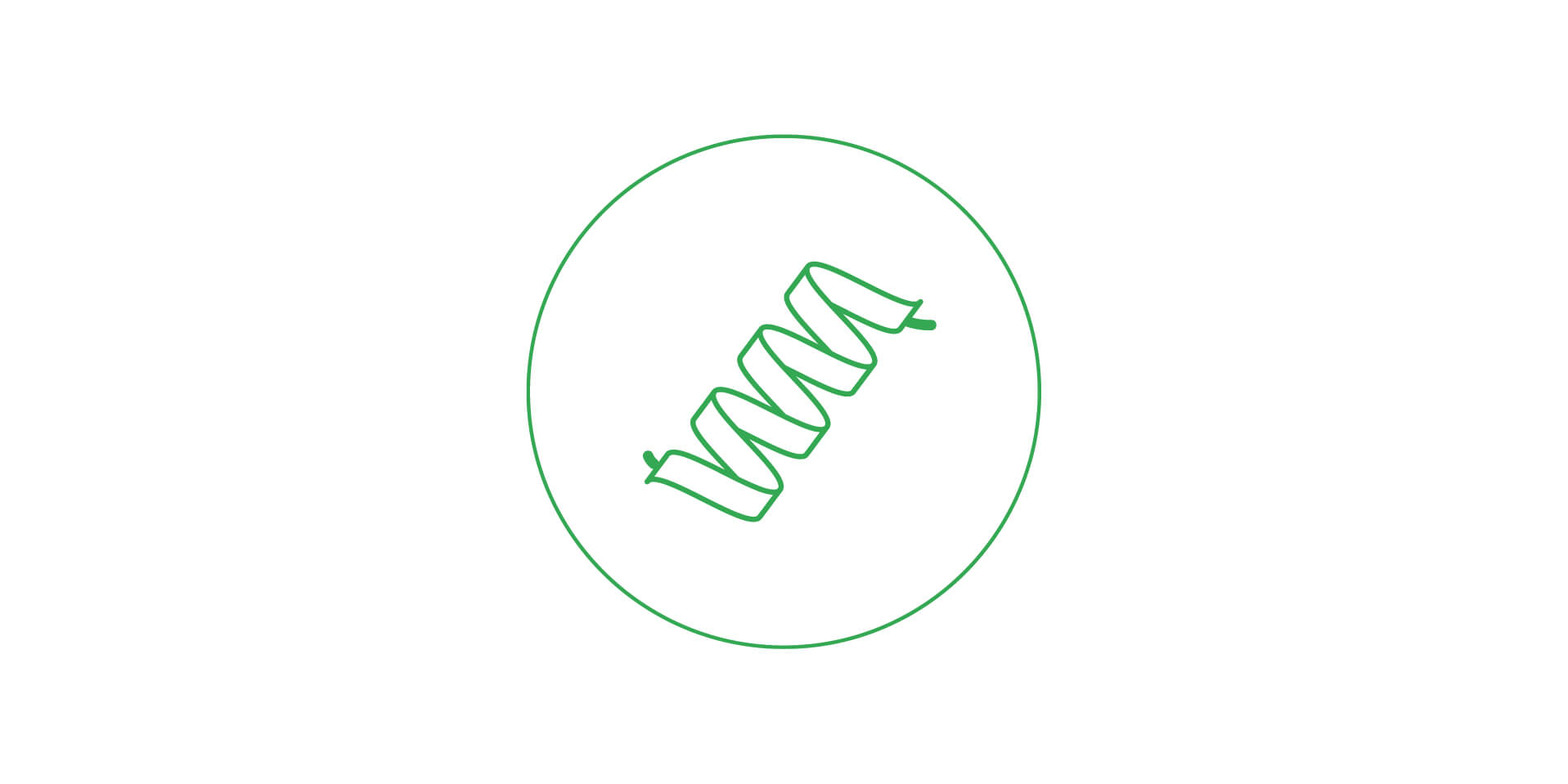 Recombinant proteins are proteins encoded by recombinant DNA that has previously been cloned in a system that supports the gene expression and translation of messenger RNA. Recombinant Proteins are used as antigens in vaccine development to disease study as well as an experimental control for validating research findings to discovering tomorrow’s breakthrough. Proteins can be used in many areas, such as diagnostic tools, vaccines, therapeutics, detergents, cosmetics, food production, and feed additives.